[This Article was Originally published here]

As a Developer Advocate for Dremio I spend a lot of time doing research on technology and best practices around engineering Data Lakehouses and sharing what I learn through content for Subsurface - The Data Lakehouse Community. One of the major topics I've been diving deep into is the topic of Data Lakehouse Table Formats, these allow you to take the files on your data lake and group them into tables data processing engines like Dremio can operate on.

What I'd like to do today is show you how to very quickly get a docker container up and running to get hands on and try Apache Iceberg with Spark, do keep an eye out for an even more in-depth introduction on Subsurface. Before we get into our exercise, here is some content to help get you introduced to Apache Iceberg and the world of Data Lakehouse table formats.

Setting Up a Practice Environment

For this tutorial, you do need to have Docker installed, as we will be using this docker image I created for easy hands-on experimenting with Apache Iceberg, Apache Hudi and Delta Lake.

You can get this up and running easily with the following command:

Note: This container was built from 64-bit Linux machine, so the image may not work on an M1/ARM chipset. All you have to do is rebuild the image, you can find the dockerfiles for this image in this repo.

Once the docker image is running, you can easily open up Spark with any of the table formats with the following commands:

This blog will focus on Apache Iceberg, but feel free to play with the other table formats using their documentation.

Getting Hands-On with Apache Iceberg

Now we are inside of SparkSQL, where we can run SQL statements against our Iceberg catalog that was configured by the iceberg-init script. If you are curious to the settings I used you can run cat iceberg-init.bash back in terminal.

Creating a Table in Iceberg

To create a new Iceberg table we can just run the following command.

Looks like a regular run-of-the-mill SQL statement (if unfamiliar with SQL, learn more here), but there are a few things to call out.

Note: the time it takes to complete these statements may vary as we're running it in a docker container on our computer. Spark is software meant to be running on many computers in a cluster, so keep that in mind when working with Spark or any MPP (Massively Parallel Processing) tool on a single computer.

Bonus points if you get the musical references

If you want to use this container again in the future:

Now you know how to quickly set yourself up so you can experiment with Apache Iceberg. Check out their docs for many of the great features that exist in Iceberg such as Time Travel, Hidden Partitioning, Partition Evolution, Schema Evolution, ACID transactions and more.

One of the best aspects of Iceberg is that so many tools are building support for Iceberg such as Dremio (which is also an Iceberg contributor). Dremio provides the following for working with Iceberg on their Dremio Cloud platform, which allows you to create an open data lakehouse free of software/licensing costs enabling companies of any size to start building sophisticated and open data pipelines:

[This article was originally published here] In this article, I hope to paint a picture of the modern data world
Aug 2, 2022
10 min read
Jul
16 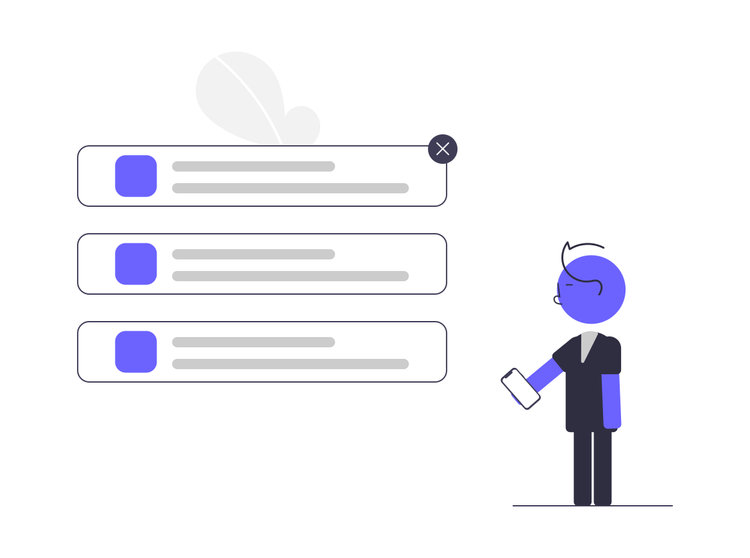 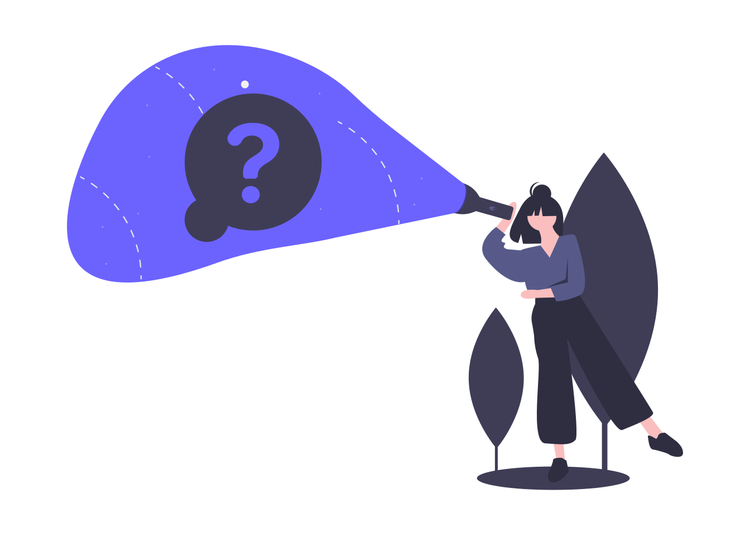 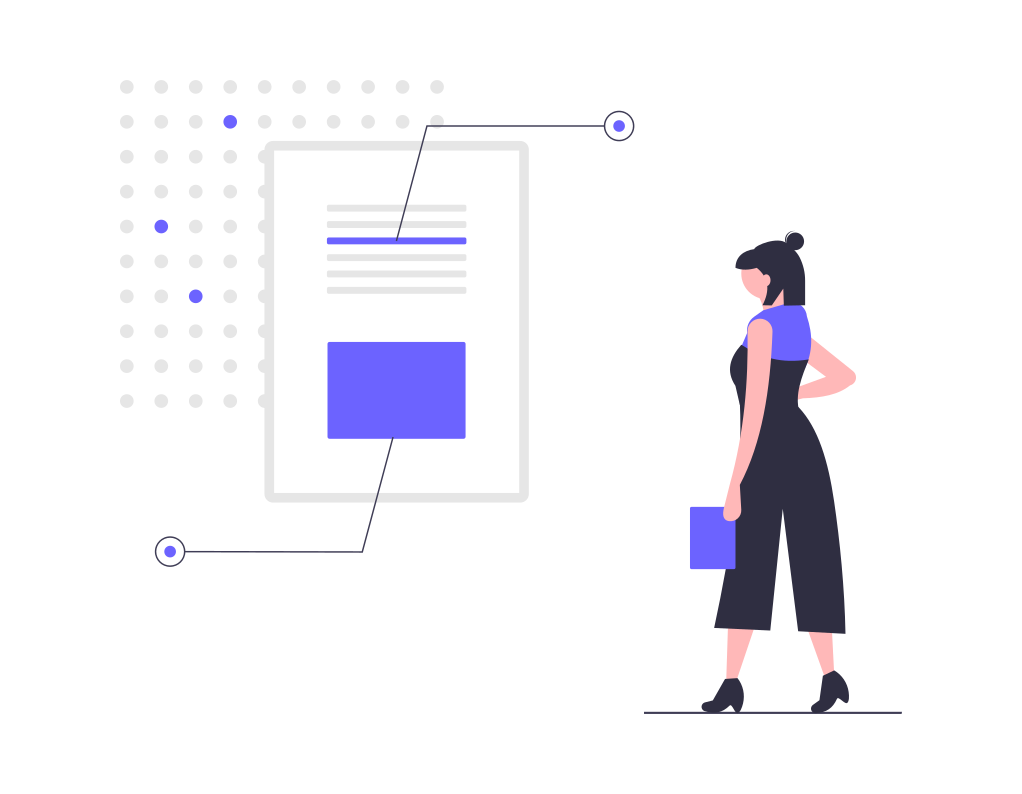 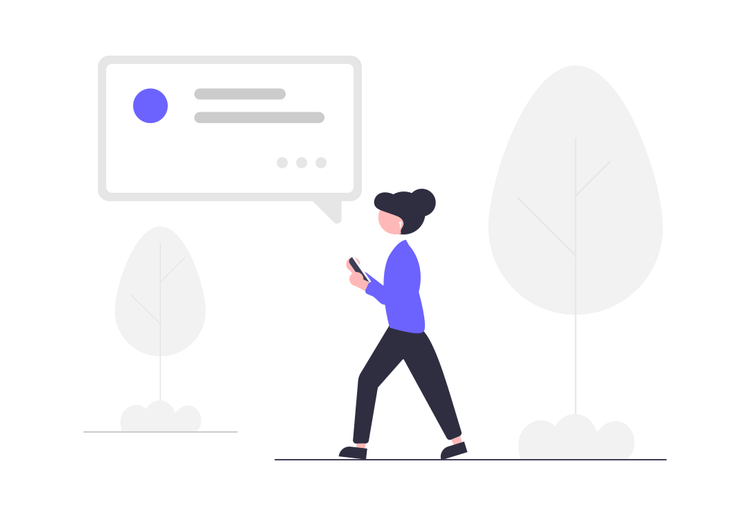 Java is synonymous with last generation of Big Data tools and technologies. But a lot has changed since 2000s. Latest
Dec 28, 2021
3 min read